7 Common Reasons the IRS May Audit a Tax Return 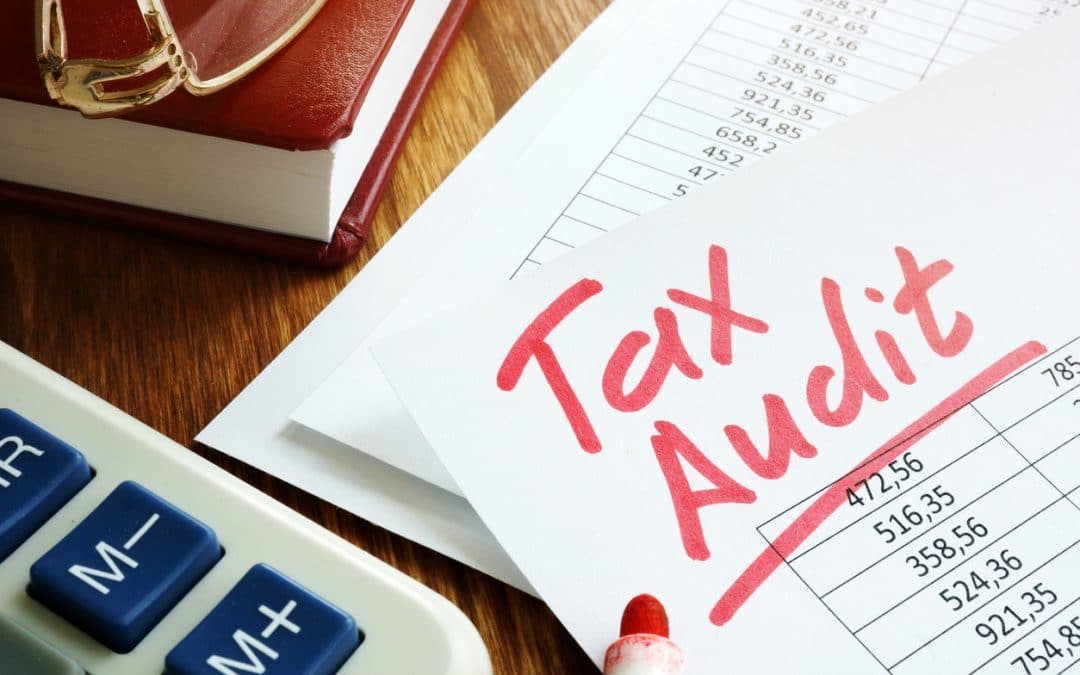 However, experience shows several reasons the IRS might select a tax return for an audit.

7 Reasons the IRS May Audit a Tax Return

Individual taxpayers (those filing a Form 1040) should be aware of the following:

1. Making Too Much Money

If a taxpayer makes a lot of money (with no specific amount to define “rich” or too much money), the chances of an audit increase.

Making millions or billions will always be a potential reason the IRS audits an individual. Taxpayers who make more money have more opportunities to take advantage of the incredible number of legal tax breaks the tax laws and regulations allow. The IRS will monitor these closely to ensure taxpayers follow all rules to take a deduction or credit.

2. Not Reporting All Income

At a minimum, this is a very common reason a taxpayer will hear from the IRS. When a taxpayer enters into a transaction, in most cases a document is generated (W-2, 1099, etc.) and not only does the taxpayer get a copy, so does the IRS.

If the amounts the IRS has are more than what you report on the tax return, they will notify the taxpayer of the difference, and you will have to explain it.

This will usually not result in an audit but will require paying the additional tax, penalties, and interest. If the difference is large and/or the taxpayer does not respond, then an audit is more likely.

The tax laws allow for a wide variety of tax credits. Tax credits reduce the amount of taxes owed (not to be confused with deductions, which reduce the income subject to tax.)

The three most common credits for individuals include:

Earned Income Tax Credit. This is for taxpayers who earn under a certain amount of money and have dependents. Because it is a refundable tax credit, the government will give a taxpayer more than their normal refund if they qualify.

Many have abused this credit, so the IRS looks closely at whether a taxpayer qualifies. They require paid tax preparers to answer questions under penalty of perjury that they have satisfied themselves that the taxpayer meets those qualifications.

Child Tax Credits. Taxpayers with qualifying children can reduce their tax liability by up to $3,600 per child in 2021. As with the Earned Income Credit above, the IRS looks at this closely.

Premium Tax Credit. Taxpayers who purchase their medical insurance through the government exchange have the opportunity to reduce the premiums owed each month by an amount based on their income.

However, the actual reduction amount must be calculated when you file the tax return at the end of the year. If the taxpayer paid too much, they will have to pay back the difference. (The IRS waived this provision on 2020 returns due to COVID.)

The aforementioned tax credits are the most common and often subject to abuse or lack of understanding. As a result, the IRS may take a long look at returns that have these credits.

In general, gambling losses are deductible, but only to the extent of gambling winnings. Most gamblers lose more than they win so if a tax return shows more losses than income from gambling, the IRS will inquire about it.

The larger the difference the more likely the IRS may audit the tax return.

Virtual currency (also known as cryptocurrency or by such specific types as Bitcoin) is a very troubling concern for the IRS.

In the past two filing years, they have included a question on all returns that asks whether the taxpayer has entered into any virtual currency transactions under penalty of perjury. This is because not all of these transactions are reported to the IRS even though they consider them able to report.

This is a double-edged sword for the taxpayer. If they answer yes but can’t document the transactions, or if they answer no but own it and in the unlikely event that the IRS figured it out, the taxpayer could face potentially significant penalties and interest.

See reason six below for why this may be a potential issue.

While not law yet, there is much discussion about increasing funding for the IRS to improve methods and increase staffing so that more returns can be audited.

In addition, the proposed laws make provision for the IRS to monitor all transactions of every taxpayer above $600. Putting aside the logistical nightmare this would cause, one can see how it could increase audit chances.

For example, when you don’t report virtual currency transactions, the IRS will look at a taxpayer’s transactions over $600, likely triggering an audit.

What About Amending a Return?

Many taxpayers believe amending a tax return will trigger an audit.  It is not the actual amending of a return that triggers an audit – there is usually a reasonable and beneficial reason for doing so.  The problem arises if the amendment is for unreasonable reasons, such as abusing some of the items discussed above.

How to Avoid an IRS Tax Audit as An Individual

An IRS audit on a tax return is pretty rare.

Many taxpayers believe amending a tax return will trigger an audit. It is not the actual amending of a return that triggers an audit. There is usually a reasonable and beneficial reason for doing so. The problem arises if the amendment is unreasonable, such as abusing some of the items discussed above.