Virtual Currency and Taxes: What a Small Business Owner Needs to Know 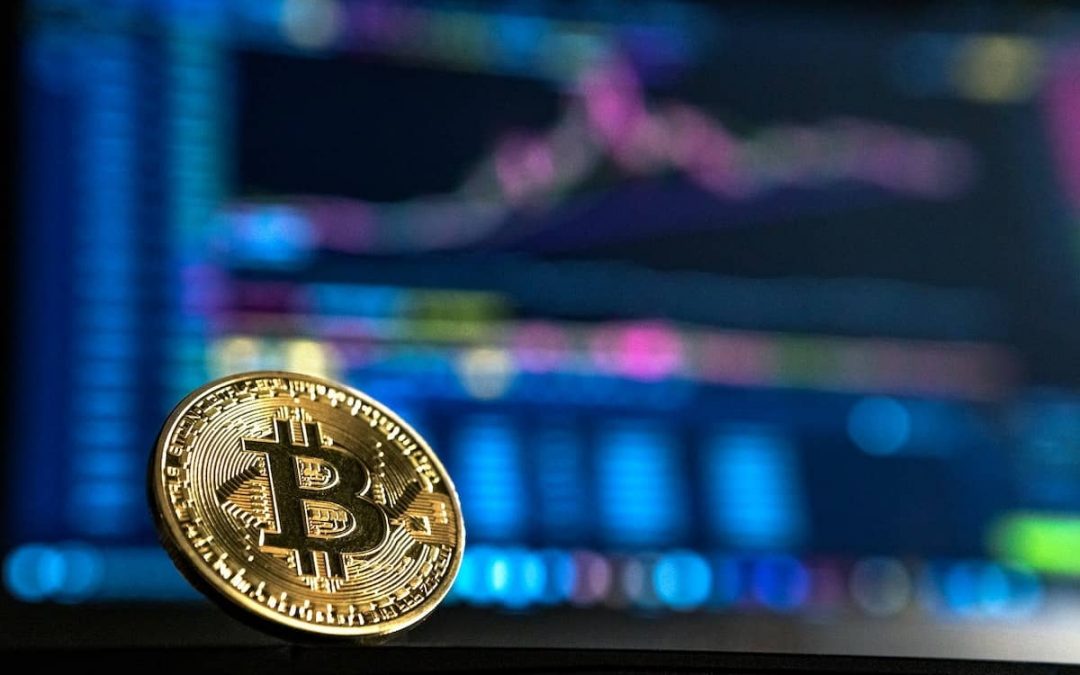 Virtual currency is very much in the news today. Unfortunately, many people don’t understand what it is, how it works, and, most importantly, how the Internal Revenue Service (IRS) views it. Many often overlook virtual currency and taxes in the overall conversation.

In fact, many people see it as an alternative currency. Many believe it will protect them against a decline in the value of a real currency like the dollar or any other national currency.

This discussion will focus on the tax aspects of virtual currency, especially from the point of view of the small business owner.

This will not be a discussion of the technical aspects of virtual currency or how it is created.

What Is Virtual Currency According to the IRS?

Also known as cryptocurrency or Bitcoin, Etereum, etc., IRS defines this currency as a digital representation of value, not the U.S. dollar or other foreign currency.

This means it is considered property, like a car, house, or shares of stock for tax purposes. Property is subject to taxation as capital assets.

How Virtual Currency IS Valued

Virtual currency is always valued at its fair market value in the local currency, in this case, U.S. dollars, at the time of any transaction. This is exactly the same as how a car, home, or share of stock is valued. The valuation is subject to market fluctuations over time, which can lead to a taxable gain or loss.

Regular currency is valued at its face value―a dollar is a dollar. There is no market fluctuation.

If you earn a dollar and then spend it later, there is no tax effect. Of course, depending on how long the dollar is held, it may be worth less due to inflation, but this has no effect on its value from a tax standpoint, just on its buying power.

When a taxpayer acquires virtual currency, whether purchased or received as a payment for goods or services, it is treated as property and, therefore, as a capital asset.

Capital assets (or property) are taxed in a special way.

In general, two concepts are important:

Buying a capital asset is not a taxable event. But, records need to be kept as to when it was purchased and for how much. As long as you own the property, there is no income tax paid.

Only when it is sold (or otherwise exchanged) does a taxable event occur. The holding period, basis, and the amount received determine the tax treatment of the sale. The specific rules and tax rates that apply to these transactions are beyond the scope of this discussion.

A tax professional such as a Certified Public Accountant (CPA) or Enrolled Agent (EA) can provide more detailed information.

Virtual Currency Taxed As Income But Not Deducted As Business Expense

Although the IRS views virtual currency as property, similarities occur to actual currency.

In addition to being treated as property, it can also be treated as income but not an expense.

Every time you use virtual currency, a capital transaction occurs. It’s not like dealing in cash.

The biggest challenge that small businesses face when dealing with virtual currency is how to account for it.

As discussed, this can get very complicated, especially if there are more than a few transactions in virtual currency. Beyond that, the business owner should consider whether dealing in virtual currency is worth the effort for the return received. You want a positive return on any investment.

If the virtual currency is only acquired for investment purposes, the decision process should be the same as that of any other asset like stocks or equipment. Most small businesses should avoid short-term investments of this kind because of the potential market fluctuations.

As a business, you need to maintain sufficient cash reserves, which you could lose due to the volatility of the virtual currency.

Long-term investments, such as equipment are intended to provide assets that contribute to the production of income.

In virtual currency held for the long term, there is no production of income other than a possible increase in value. Again, this is risky given the volatility of the current market in virtual currency. It also replaces cash with an asset that is property subject to capital gain or loss treatment.

What Does This Currency Look Like in the Future?

Virtual currency is very popular these days. When one hears that you can buy a car with it or it’s the new way of doing business, it can be tempting.

Cryptocurrency et al. is essentially a speculative investment. As long as the business owner recognizes the risk and has disposable cash, it might make sense.

Given the issues discussed here, it might be better to stop and think it through. An independent professional small business financial manager, such as a Certified Public Accountant (CPA), can be valuable in making the right decision.