S Corporation vs. Other Types of Business Entities 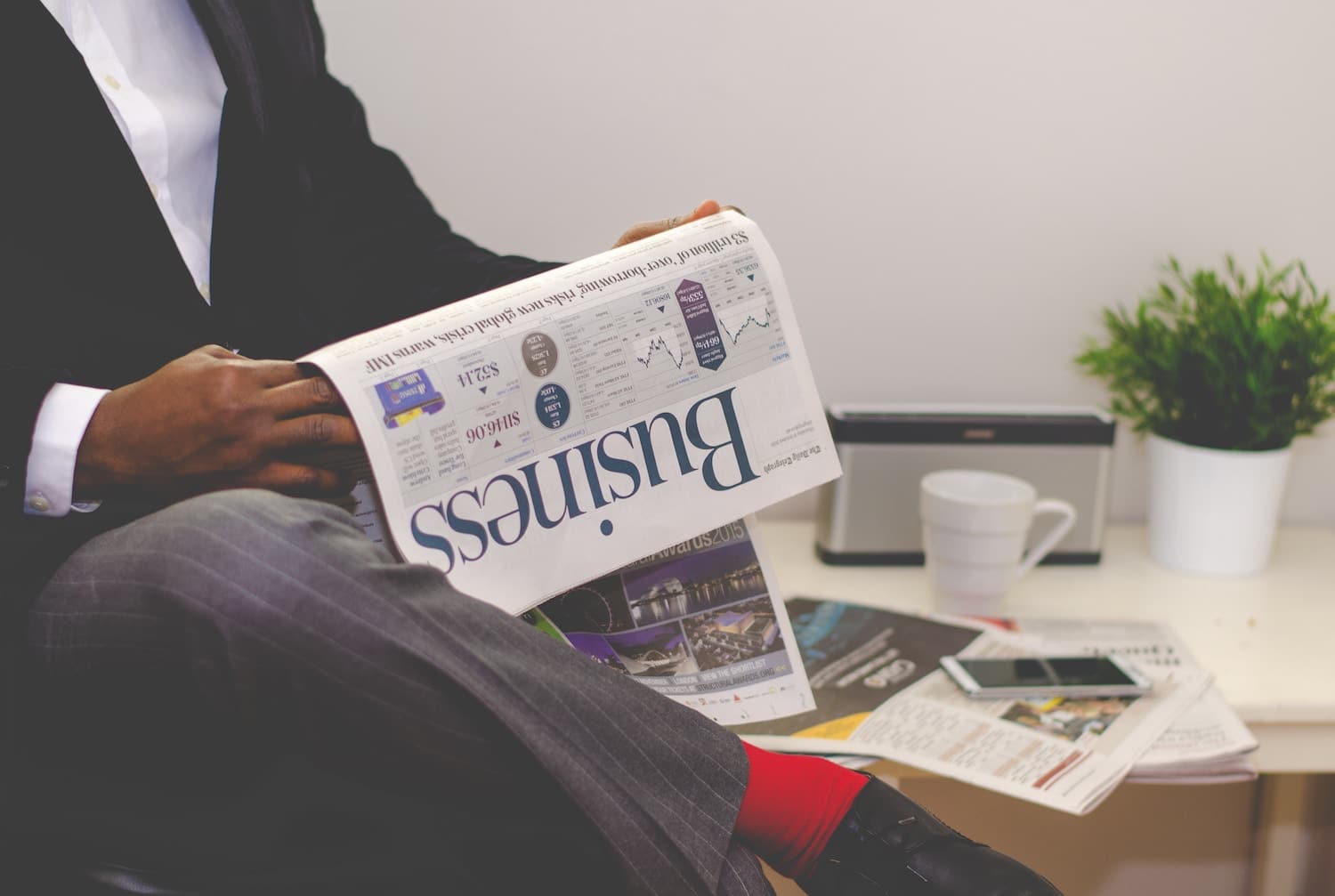 The choice of entity is one of the most important decisions a new business owner faces. Many new businesses automatically set up as an S-Corporation as part of the overall formation process. This happens without any thought given to the potential risks or benefits of that selection, or for any other option also available.

Find out which business entity is best for your business.

What Is a Business Legal Entity?

When starting a new business, the owner faces two decisions: a legal entity decision and a tax treatment decision. Until the mid-1970s, a business had three available main types of legal entities: sole proprietorship, partnership, and corporation.

If the business defaults on a loan, the sole proprietor is fully responsible. They may lose any assets securing the debt, such as their personal residence, in the process.

A partnership is similar to a sole proprietorship, except two or more people are the owners rather than a single person. There should be, but frequently there isn’t, a written partnership agreement that spells out the duties and responsibilities of each partner and how they will share the profit and loss of the business.

The debts and liabilities affect all partners in the same way as a sole proprietor, except that their respective shares will most likely depend on what the partnership agreement states. In the absence of such an agreement, many disagreements can arise.

One of the primary benefits of a C-Corporation is the limited liability protection it provides its owners that is not available to a sole proprietor or to partners. A C-Corporation is formed in the state in which it resides and is an entity in and of itself, owned by shareholders who contribute capital in return for a share of profits (and losses) and in the hope of distribution of profits (dividends) in proportion to their ownership percentage.

The ease of raising capital in this manner is another advantage a C-Corporation has over a sole proprietorship or partnership.

The shareholders can be, but often aren’t, involved in the day-to-day management of the company. The debts and liabilities of the C-Corporation are spread over the shareholders in proportion to their ownership percentage.

For example, if a C-Corporation has 10,000 shareholders, each with one share of stock, and defaults on a $10,000 loan, each shareholder is technically responsible for $1.00 of the debt.

The disadvantages of a C-Corporation are that they are difficult to set up, the amount of paperwork involved in doing so, and the potential for double taxation on dividends paid to shareholders.

Over the last fifty years, states began to find ways to combine the benefits of all three of these types into an easy-to-create entity that provides a level of limited liability protection to all.

An LLC is organized under the laws of the state in which it resides. It can have any number of owners, typically referred to as Members. The main purpose is to simplify the rules and minimize the paperwork associated with a C-Corporation while extending the limited liability protection to smaller businesses that don’t have a large number of owners to spread the debts and liabilities over.

However, while the other three entities mentioned above all have their own tax rules, the LLC is not taxable.

But what about an S-Corporation?

As mentioned above, the sole proprietorship, partnership and C-corporation are all subject to certain tax rules.

What is an S-Corporation?

An S-Corporation is a tax election that the IRS allows to any business that qualifies, which makes the election treated as such.

In order to qualify for S-Corporation status, the following general conditions must be met:

How is an S-Corporation Taxed?

An S-Corporation is required to file its own tax return every year – Form 1120S. However, the S-Corporation pays no income tax, rather, the income or loss is passed through to each shareholder/member via a Schedule K-1 in proportion to their percentage ownership.

In the case of a single-member LLC, all the profit and loss would go to the sole member. The income is then taxed on each individual’s tax return.

What are the Benefits of Being an S-Corporation?

There are two primary benefits to electing S-Corporation status. The first one is more beneficial to an S-Corporation with one or just a few members, all of whom are actively involved in the day-to-day management of the business. The second one benefits all shareholders/members.

However, Income from an S-Corporation is subject to income tax but not self-employment tax. This can be a significant benefit to the individual, especially if they are a sole member.

The sole member of an S-Corporation would add the $50,000 in net income to the other income they might have and pay income taxes on that amount. But the sole member does not pay self-employment tax of approximately 15% over and above the normal income tax.If this sounds too good to be true, it is. The IRS is aware of this situation and has determined that the owner must take a reasonable salary in order to capture some self-employment taxes.

The sole member of an S-Corporation would add the $30,000 in net income from the S-Corporation and $20,000 from the salary reported to them on a W-2 (so that Medicare and Social Security have been deducted and matched by the S-Corporation), a total still of $50,000, to the other income they might have and pay income taxes on that amount.

Determining a reasonable salary is the biggest challenge in implementing this strategy. There are no specified rules, but a salary should be established to minimize potential scrutiny. If the taxpayer is audited, the reasonableness of the salary will be evaluated and potentially adjusted depending upon the taxing authority involved.

A good rule of thumb is to see what other people in your industry doing the same type of work are earning. If that isn’t readily apparent, then good common sense is the general rule.

Again, this strategy is most appropriate for S-Corporations with one or just a few shareholders/members as too many would dilute the income and thus the benefit.

Many complicated rules and calculations are associated with this deduction, but most smaller pass-through entities will enjoy the benefits.

What are the Disadvantages of an S-Corporation?

A Summary on Business Entities

As stated previously, many business owners set up an S-Corporation or are advised to by others as a matter of course. Hopefully, this discussion has made it clear that many factors go into this decision.

The savvy business owner will generally take the following approach:

The business owner should consult a professional to help in these matters. While our Las Vegas CPA doesn’t set up legal entities, we can direct you to competent people who do. We can help you with the planning portion to understand all the factors necessary to set up the entity.

We offer a free consultation to discuss this and any other matters you may need help with setting up your business.

If, after that, you think an S-Corporation is the right way to proceed, we can fill out and file the paperwork necessary to make the election. We can monitor your books so you can take full advantage of the tax benefits of an S-Corporation while avoiding costly tax problems.