The Difference between an Employee and an Independent Contractor 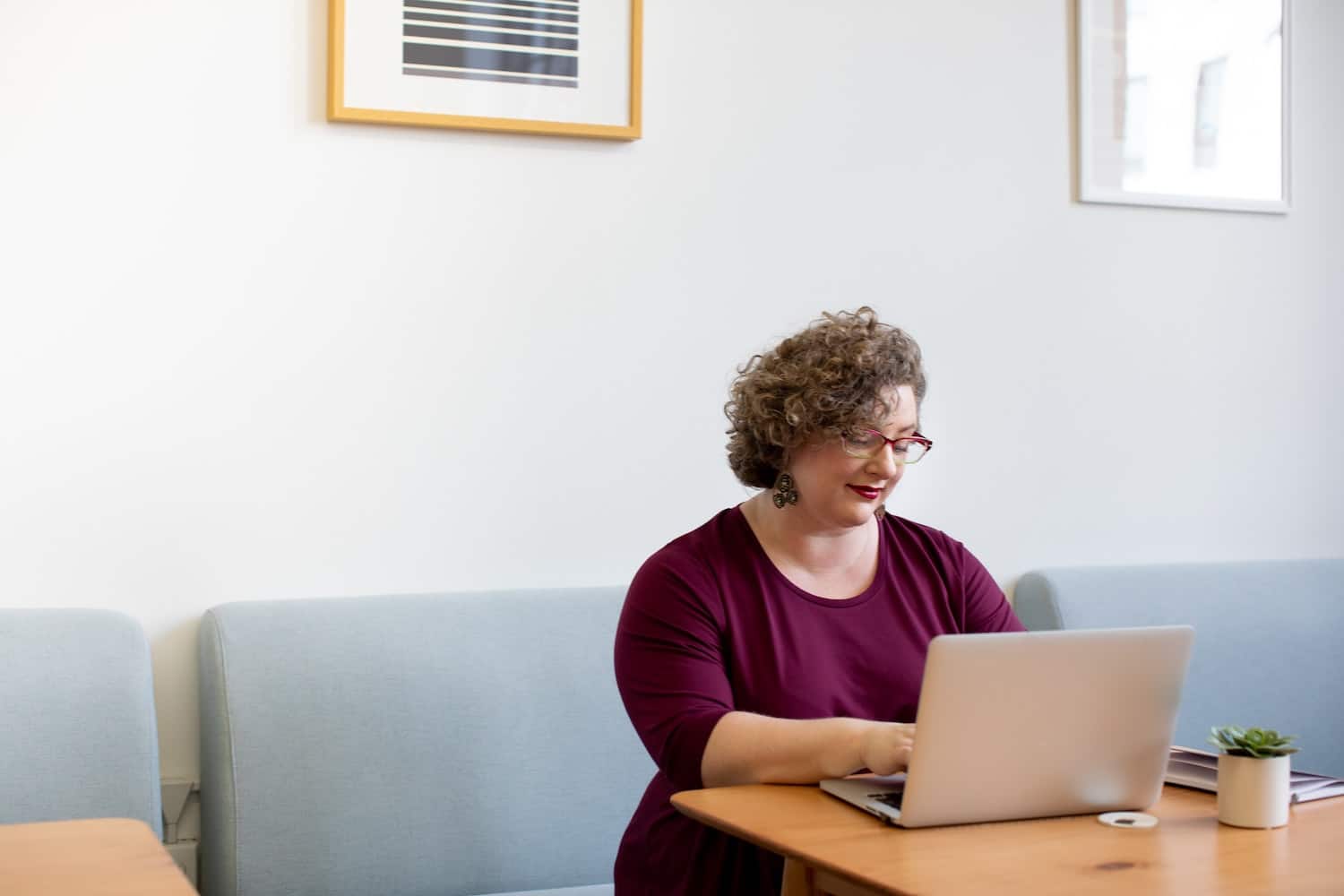 At some point in time, a business owner has to decide whether to seek help in growing their business.  They are going to need employees or independent contractors or both for the business to grow. An employee is hired by a business to perform a specific task or tasks. So is a contractor. The difference depends on several factors, but the reason is specific.

The Difference between an Employee and Independent Contractor

The Internal Revenue Service reminds small businesses of the importance of understanding and correctly applying the rules for classifying a worker as an employee or an independent contractor. For federal employment tax purposes, a business must examine the relationship between it and the worker. (Emphasis Added)

The sole reason this distinction is important is due to the requirement of employers to withhold, match and remit Social Security and Medicare taxes and to pay unemployment taxes to the IRS on the wages of an employee. There is no such requirement for amounts paid to an independent contractor.

Employees can be expensive and managing the payroll function can be confusing and time consuming. In addition to wages, the employer, as mentioned above, is also required to pay taxes on the wages paid. Not only is the employer being taxed, the IRS is effectively making them the tax collector. Many employers see treating workers as independent contractors as a simple and cost-effective solution to these issues.

Independent contractors are responsible for paying their own income, Social Security and Medicare (but not, in most instances, unemployment) taxes so there is less expense and no need to withhold or pay taxes on the amounts paid by the employer.

Unfortunately, the IRS is aware of this. If there were no employees, it would be very difficult for them to collect the taxes needed to operate the government and fund the retirement programs. As a result, they have provided guidelines to employers to help them determine whether the worker is an employee or an independent contractor.

Control. Specifically, the IRS refers to “behavioral control” and “financial control”. Questions to be answered include:

Relationship. How the employer and the worker view their relationship.

The general rule is that an individual is an independent contractor if the payer has the right to control or direct only the result of the work, not what will be done and how it will be done. Small businesses should consider all evidence of the degree of control and independence in the employer/worker relationship. Whether a worker is an independent contractor or employee depends on the facts in each situation.

It is normally the responsibility of the employer, then, to determine this relationship based on these factors. There is also a Form SS-8 “Determination of Worker Status for Purposes of Federal Employment Taxes and Income Tax Withholding” that an employer can submit to the IRS who will make the determination for them if they aren’t sure.

The employer should realize that normally the IRS isn’t going to know about the classification except in certain situations. If the employer is audited by the IRS for any reason, the relationship will be looked at.  Audits can be random or triggered by certain events. These include:

In this situation, the employer faces some potentially serious consequences.

If the IRS determines that a worker or workers are misclassified, the employer who paid them will be required to pay the employer’s share of the Social Security and Medicare taxes and the Federal Unemployment taxes on the amounts paid plus penalties and interest. Depending on the time frame and the amounts paid to the worker, this can become significant. They will work out a payment plan if necessary but there are certain rules that apply.

When this happens, it is best to consult a professional, such as a Certified Public Accountant or Enrolled Agent who can represent you in any discussions or negotiations with the IRS.

The misclassification can also lead to state tax liabilities.

As mentioned above, a primary concern for employers who choose, rightly or wrongly, to classify their workers as independent contractors is that the worker will decide to file an unemployment claim if their services are no longer required by the employer or others they may have worked for.

Independent contractors are generally not entitled to unemployment benefits if they are self-employed as nothing has been paid in for them and they aren’t required to pay it for themselves except in certain circumstances (in which case they would almost certainly be classified as a contractor).

However, the act of filing for the benefits, which is normally done with the state they live in, will certainly incur scrutiny by the unemployment office in that state and can, even though state auditors tend to deny it, lead to the IRS finding out. It would be almost impossible to classify a worker as an employee in a state and as an independent contractor for IRS purposes.

The state or states that the employer operates in can also be significant. California, despite what their website says, has virtually eliminated the independent contractor classification through legislation even though the worker might otherwise qualify as a contractor in another state or for IRS purposes.

Final Thoughts from a Professional

The classification of a worker as an employee or independent contractor is a business decision that can have both benefits and serious consequences. The best approach is to evaluate each situation individually given the criteria above and in consultation with legal and tax professionals to determine the best treatment.

The prudent business owner will not make this decision solely to save money as it could become significantly more expensive if the classification turns out to be wrong in the eyes of the IRS or a state taxing agency.